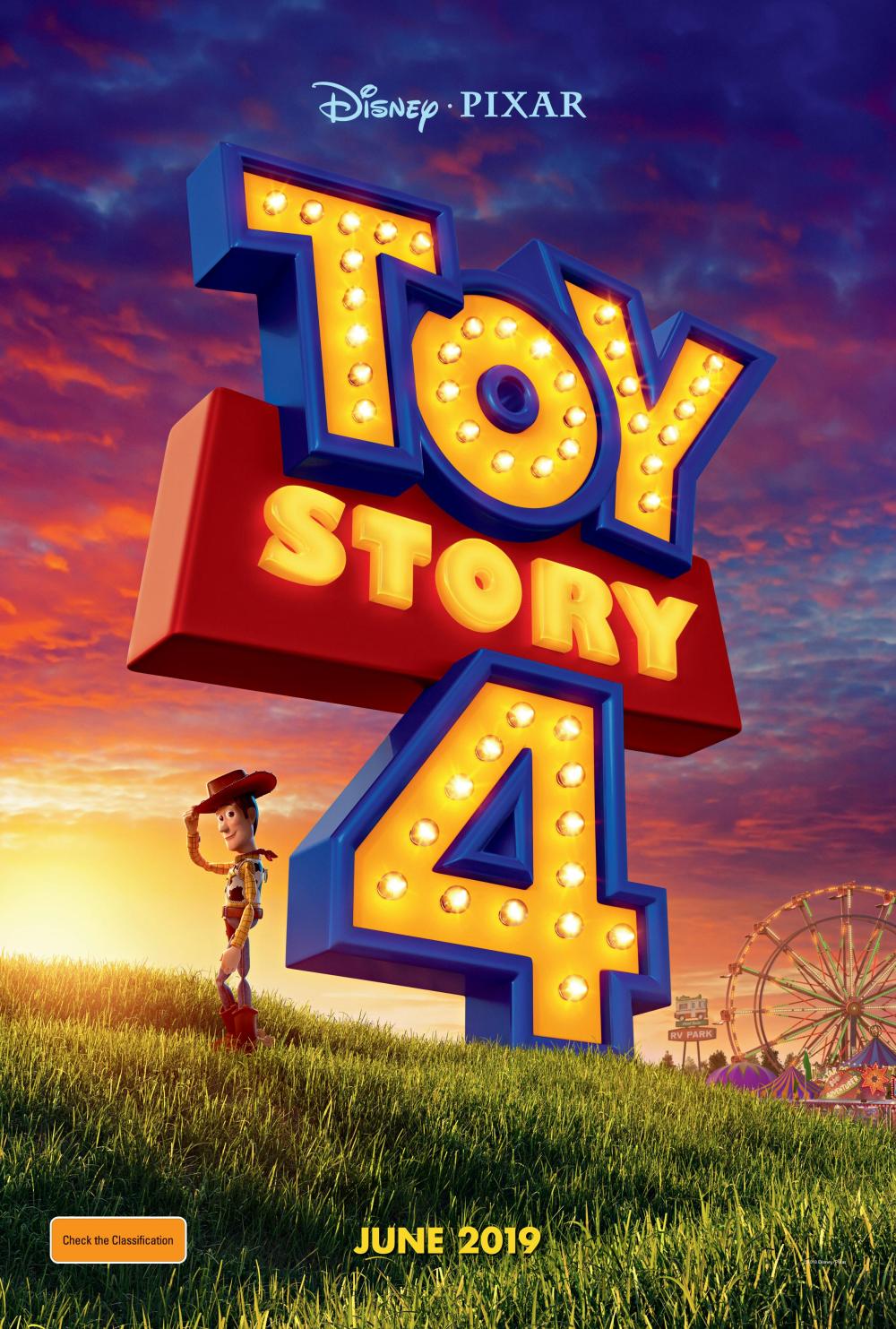 Toy Story 4 sees Woody stowaway inside his kids backpack for her first day of school where the young girl Bonnie gets creative and makes a toy from a plastic spork.

“Forky” becomes Bonnie’s new favourite toy and it’s up to Woody, Buzz and the rest of the toys to keep an eye on the utensil, who is struggling to grasp being anything more than disposable.

Bonnie’s family head out on a road trip, and Forky makes a run for it, requiring Woody to leap after him in hot pursuit.

Once reunited the pair come across Woody’ sold flame, Bo Peep, inside an antique store, but trouble is brewing thanks to a 1950s doll named Gabby Gabby voiced by Christina Hendricks.

Enter Keanu Reeves as Canada’s greatest motorcycle stuntman Duke Caboom, and the toys are on their way to rescue Forky. Luckily the brains of the operation come in the form of Bo Peep, who has been living as an independent woman, and teaches Woody a thing or two about relationships.

As usual the story and gags offer plenty for all ages to enjoy, while the animation is just spectacular.