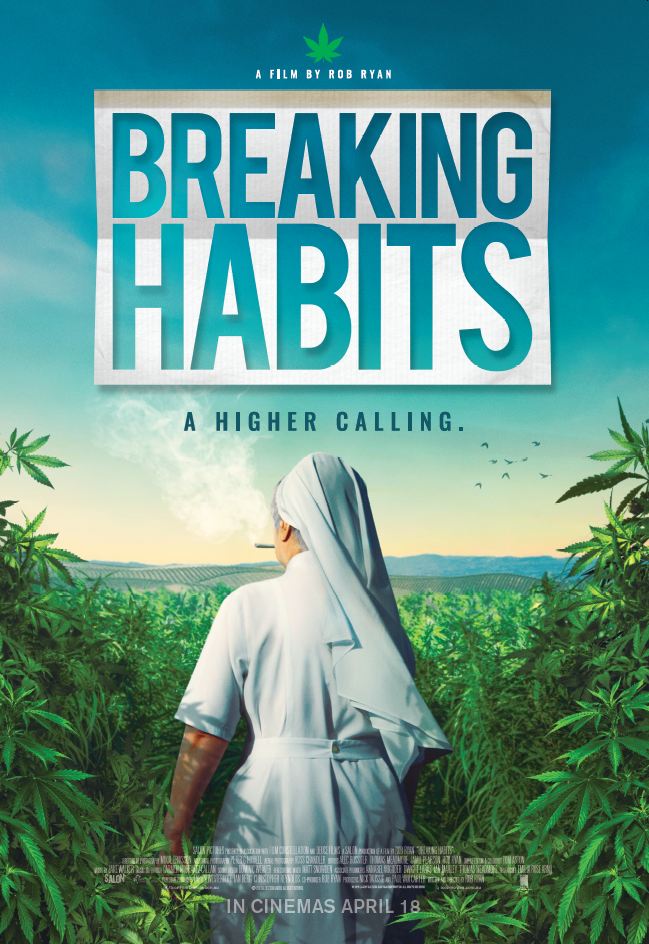 So Sister Kate used to go by the name of Christine. A successful businesswoman and mother who, After being betrayed by her husband and brother forged a new path and a new identity for herself as a cannabis farming nun. She quickly cultivates not just a lucrative crop of medical marijuana but also a band of followers known as the Sisters of the valley. The film primarily follows their attempt to gain a permit from various government departments to make their crop legal and bring some wealth back to the Central Valley of California.