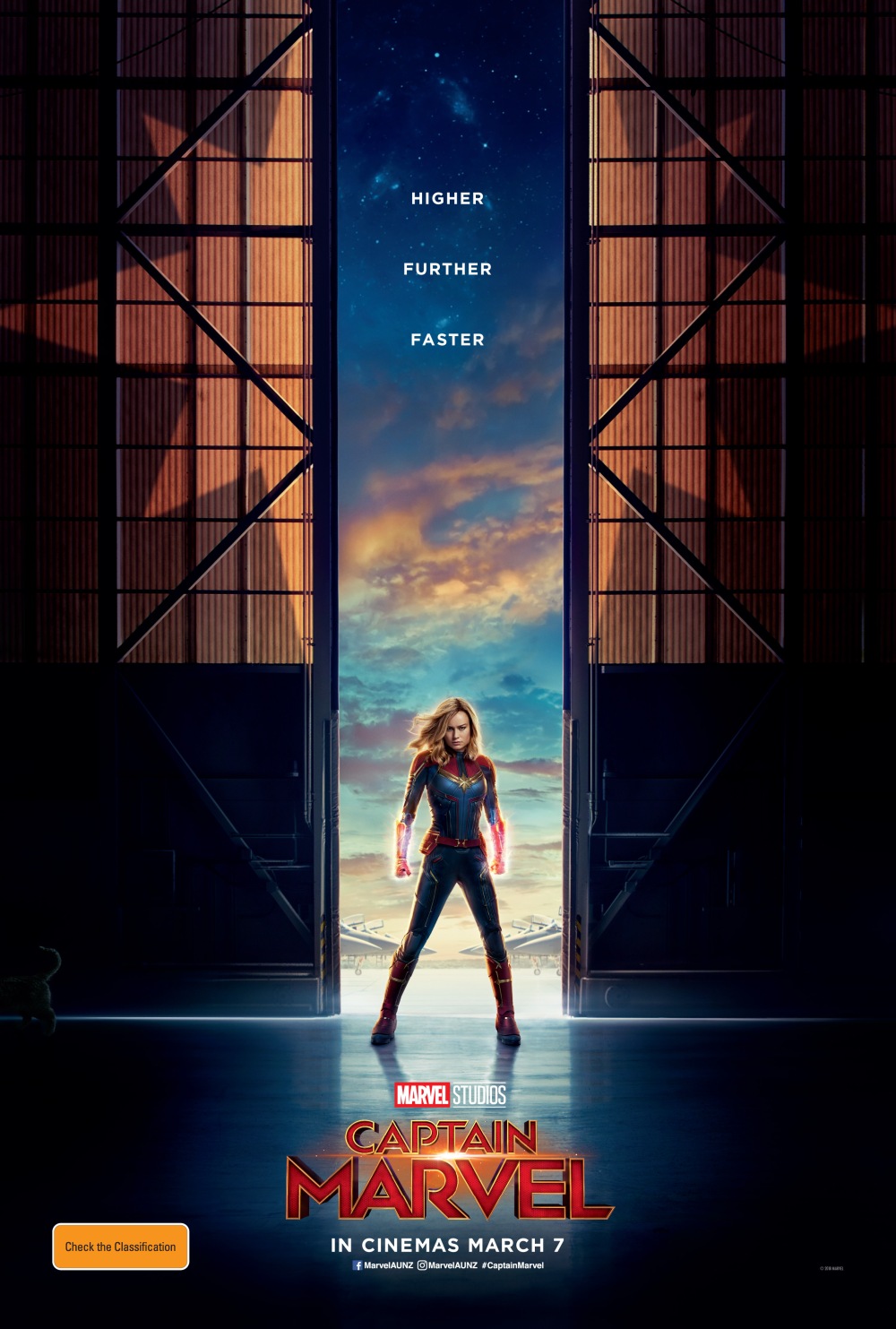 For a film with a huge emphasis on females, there are a lot of SONS involved.

Samuel L JackSON plays a young version of Nick Fury from SHIELD with the help of some serious CGI,  And Ben MendelSON plays shape shifting alien Talos who leads a Skrull invasion of Earth.

There’s also Annette Benning as “Supreme Intelligence” and Jude Law as a Star Force Commander. And a ginger Cat called Goose instead of Chewie.

It’s 1995 and after an undercover space operation goes wrong, Veers crash-lands an escape pod in Los Angeles where she crosses paths with Nick Fury and sets about piecing together her lost memory.

With 5 writers and 2 directors it feels a little like a movie by committee, but Captain Marvel has proven to be a huge success at the box office.