Female spies have graced the big screen in action thrillers like Salt and Atomic Blonde, and the Melissa Mccarthy fronted comedy Spy.

Blending action, comedy and female spies is nothing new either with This Means War, Knight & Day, Johnny English and Get Smart combining the talents of male and female talents like Rowan Atkinson & Natalie Imbruglia, Tom Hardy and Reese Witherspoon and Anne Hathaway with Steve Carell.

In The Spy Who Dumped Me, the focus is on the two leading ladies – Mila Kunis (Audrey) and Kate McKinnon (Morgan). When Audrey’s boyfriend of one year Drew (Justin Theroux) dumps her by text message, the BFFs are thrown into an international saga to retrieve a high value USB drive. 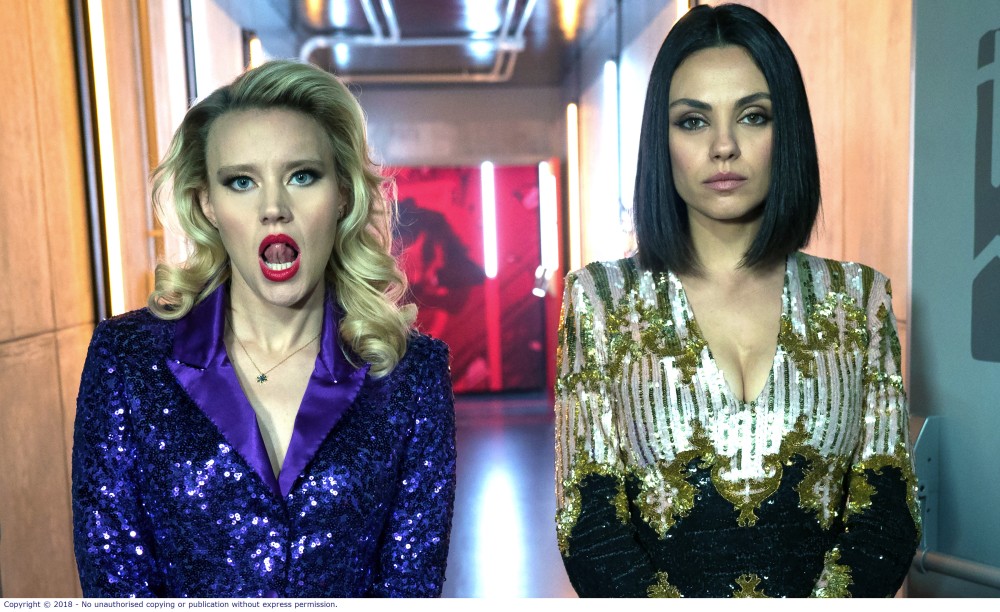 The film is heavy on the action and light on laughs as the pair escape numerous rival factions and come up against all manner of assassins.

Traveling to Europe to fulfil Drew’s mission, they bumble their way across the continent through Austria, Germany and France amongst other destinations trying to evade the clutches of those sent to kill them and determine who they can trust.

Mila Kunis is a reliable performer, but it’s McKinnon who holds your attention for the sheer fact that you’re never quite sure what she might throw at the audience or her cast-mates next.

An increase in the amount of comedy would elevate this one into more memorable territory, but if you need a fun two hours to forget about everything else, this should do the trick. If you want to find out more about the film, pretty much everything you need to know is in the trailer….