Kidnapping makes a great topic for a movie. From The Man Who Knew Too Much to Inception to Taken, we all love a tale about abduction. It’s one of our darkest fears – a loved one snatched away and held for ransom, possibly never to be seen again.

When we are watching a true story and the victim is the grandson of the wealthiest man alive, the stakes are even higher.

John Paul Getty III (Charlie Plummer) is taking an evening stroll through Rome in July of 1973 when he is bundled into a VW Kombi van and whisked away to the Italian countryside by a gang of masked men. 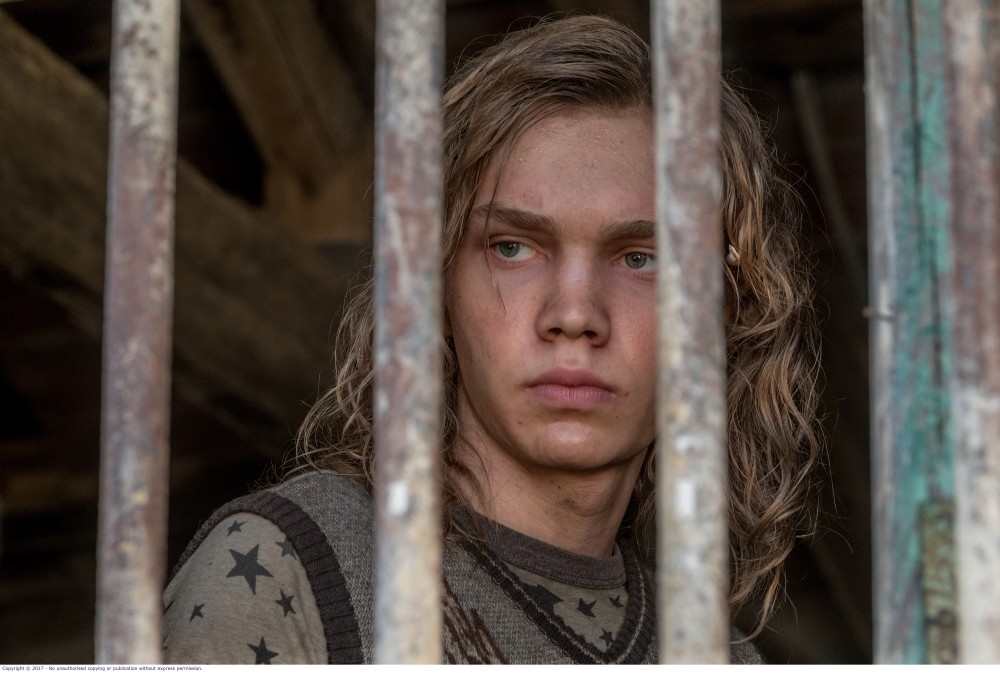 His mother Abigail Harris (Michelle Williams) is contacted and a ransom of $17 million dollars is demanded for Paul’s safe return.

Gail doesn’t have that kind of dough and she contacts her ex Father-In-Law, oil tycoon J. Paul Getty (Christopher Plummer) to ask for his help.

There’s a whole bunch of backstory both in the film’s script (and in the production of the film) that usefully joins many dots to bring those unfamiliar with the case (and the players) up to speed.

Judging by the median age of my audience on a hot Saturday afternoon, many of them looked to have experienced the kidnap as a current event back in 1973.

I resisted googling the case as I was keen to let the film do the talking, and it certainly helps build the suspense not knowing if young Paul makes it back alive…or not.

Kevin Spacey was replaced by Christopher Plummer after the film had completed shooting, and after a formidable reshoot schedule, the gamble has paid off and Plummer has rightly picked up a nomination for Best Supporting Actor for his performance as the ruthless Getty who at one point says, “I have 12 grandchildren, if I paid the ransom on all of the them I’d be broke.”

With clues from the script, it is up to us to piece together the emotional gaps in the elder Getty’s upbringing that led to his obsession with possessions and accumulation of wealth and his subsequent reluctance to pay the ransom. Was it through sheer business acumen or a deeper issue that saw the episode drag on for months without a resolution?

Mark Wahlberg demonstrates that middle age suits him perfectly as he plays ex CIA bodyguard Fletcher Chase who teams up with Gail in a prolonged attempt to bring her son home.

The film starts off feeling a little inauthentic, and it must have been a significant challenge, not only reconstructing a 1973 atmosphere in one of the busiest cities in the world, but also replacing a lead character after everybody else had moved onto their next project, but as the situation becomes more serious, the film slips into it’s own gear and races towards an exciting pay-off.

The performances are sensational, the script is excellent, and with Ridley Scott helming the film, you are in safe hands for a first-rate thriller.