There’s been plenty of movies about mountains.

Cold Mountain, The Mountain Between Us, Brokeback Mountain and now just plain Mountain.

However, there’s nothing ordinary about this latest  Mountain film – “a cinematic and musical collaboration between acclaimed director Jennifer Peedom (SHERPA) and the Australian Chamber Orchestra (ACO), one of the greatest chamber orchestras in the world. Shot by the world’s best adventure cinematographers and written by best selling author Robert Macfarlane, this feature documentary will explore the troubled and triumphant history of our timeless fascination with mountains.” 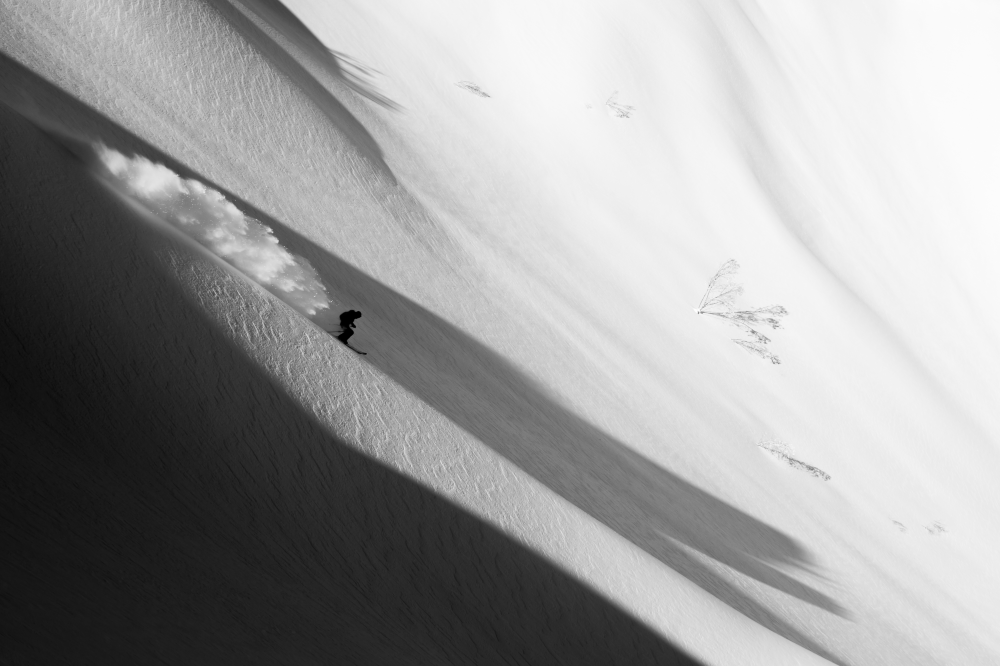 Well, this next instalment could easily be called “Chilling“, but is better served with the review below this video…

The film starts with some gorgeous shots of an orchestra preparing to perform,  which lead into a series of seemingly endless aerial shots of mountains accompanied by a soundtrack of the earlier chamber orchestra, leading me to think briefly, “gee , is this it…?” before building to become a monumental document of natural wonder and beauty, an intelligent and lovingly crafted tribute to the peaks of our planet and the different ways that the human race interact with them.

From the early 20th Century emergence of intrepid mountain climbers testing their limits, to the modern phenomenon of thrill-seeking daredevils who ski, cycle, leap and fly from the tallest summits, with the occasional nod to more sedate inhabitants such as high altitude people and creatures, this is an extraordinary piece of documentary film-making up there with Koyaanisqatsi and Baraka in terms of making one think about the world around us and how we engage with it.

Willem Dafoe narrates philosophical musings from Robert McFarlane, an author interested in why people are drawn to mountains despite their obvious dangers,  and here he continues his thoughts on the nature of mountains as we witness mountaintops from around the globe in all their glory. From the famous incline of Everest to the slopes of popular ski and snowboard attractions, Mountain stakes us to the staggering heights of these incredible structures and the many ways that human beings seek to conquer them, as well as our own personal challenges, (and in the case of watching these in the film, all while being comfortably seated.)

If you suffer vertigo, you might need to give Mountain a miss, due to the abundance of jaw-dropping footage that features climbing, falling, scaling and a myriad of other acrobatic feats captured on camera at great elevation.

I dislike heights and the cold, but I loved every second of Mountain.

It is sure to give you chills.

Film-making at its finest, an exquisite, exhilarating, breathtaking piece of cinema.