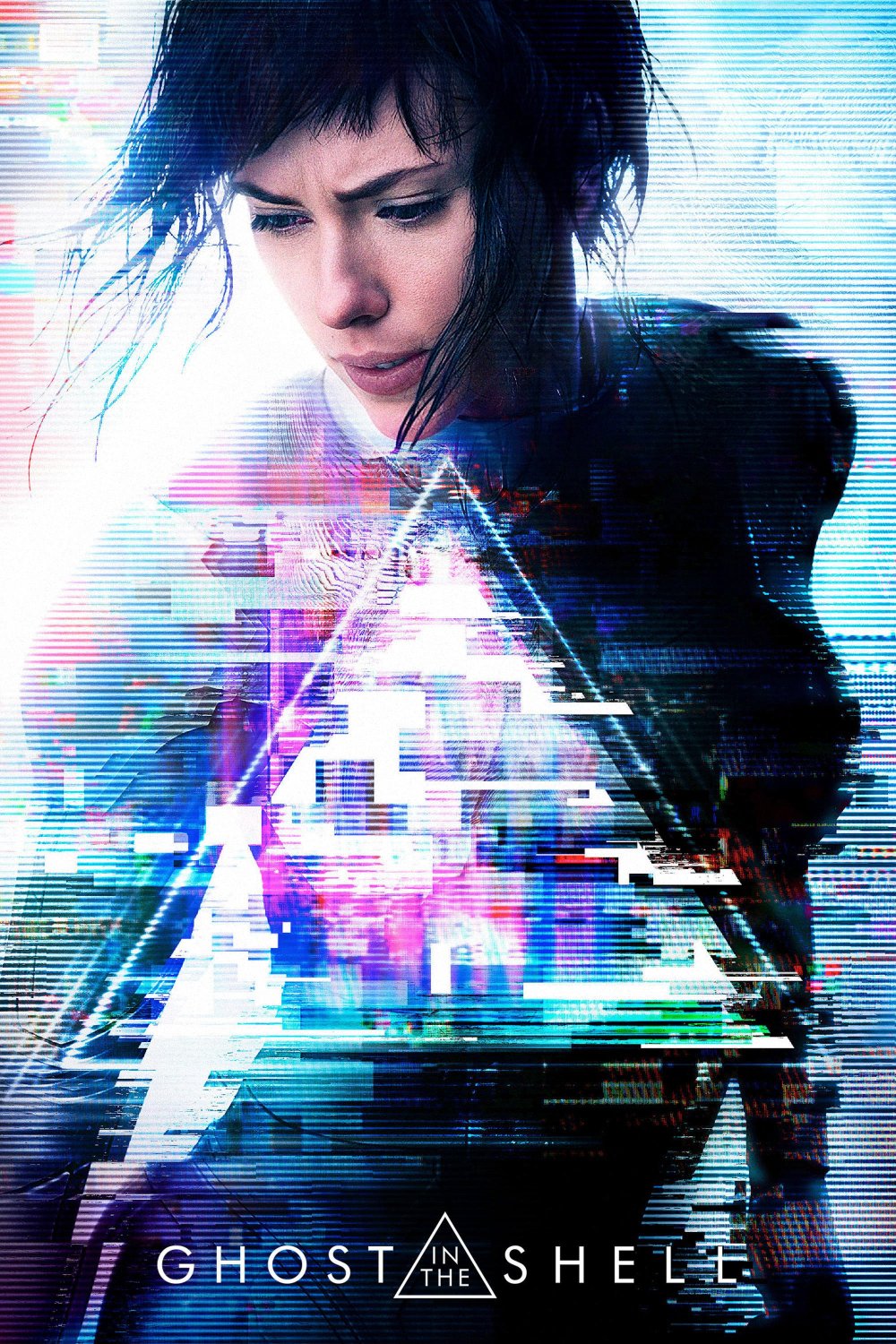 Directed by Rupert Sanders (Snow White and the Huntsman).

It probably goes without saying that Ghost in the Shell is a visually spectacular slice of sci-fi cinema.

Drawing on influences from Inception and Blade Runner, to Terminator, The Matrix, Black Mirror and Westworld, GITS serves up a stunningly stylised jaw-dropping vision of the future that seems not so distant as it once did.

No aficionado of Manga, I can’t speak to the accuracy of the adaptation of the film from the Japanese phenomenon, likewise I have no opinion on the furore surrounding the casting of Scarlett Johansson in the lead role over an Oriental performer.

What I can offer is that as a sci-fi fan siting down to watch a glossy big screen blockbuster, GITS delivers a non stop thriller set on the streets of Tokyo a few decades from now, when in reality the film was shot last year in downtown Wellington NZ.

SJ plays Major, “a special ops, one-of-a-kind human-cyborg hybrid, who leads the elite task force Section 9. Devoted to stopping the most dangerous criminals and extremists, Section 9 is faced with an enemy whose singular goal is to wipe out Hanka Robotic’s advancements in cyber technology.”

A human brain inside a synthetic body, Major is viewed differently by the other characters around her. To her “owner” Cutter (Peter Ferdinando) she is a weapon. To the scientist, Dr Ouelet (Juliette Binoche) who breathed life into her artificial frame, she is a miracle. To the government agent and head of Section 9, Aramaki (Takeshi Kitano) who answers only to the Prime Minister, she is a human with a soul, and an asset he has to protect from various threats, the biggest one coming in the form of Kuze (Michael Pitt), a mysterious hacker who seeks to destroy Hanka Robotics and anybody who works with them.

It is not hard to piece together what is really going on “under the skin” (sorry!) as Major battles enemies across multiple fronts, but the entertainment and technology on show are first class all the way.

Her banter with Batou (Pilou Asbæk) provides much needed humanity in this cold and harsh techno world.

If I have one regret about the film it could be that I had to settle for watching it in 2D instead of 3D.

I suspect the visuals will be even more incredible the second time around when I go back for a 3D session.

This Jaw-Dropping Feast for the Senses is a Future Classic – 3 & 1/2 Stars.