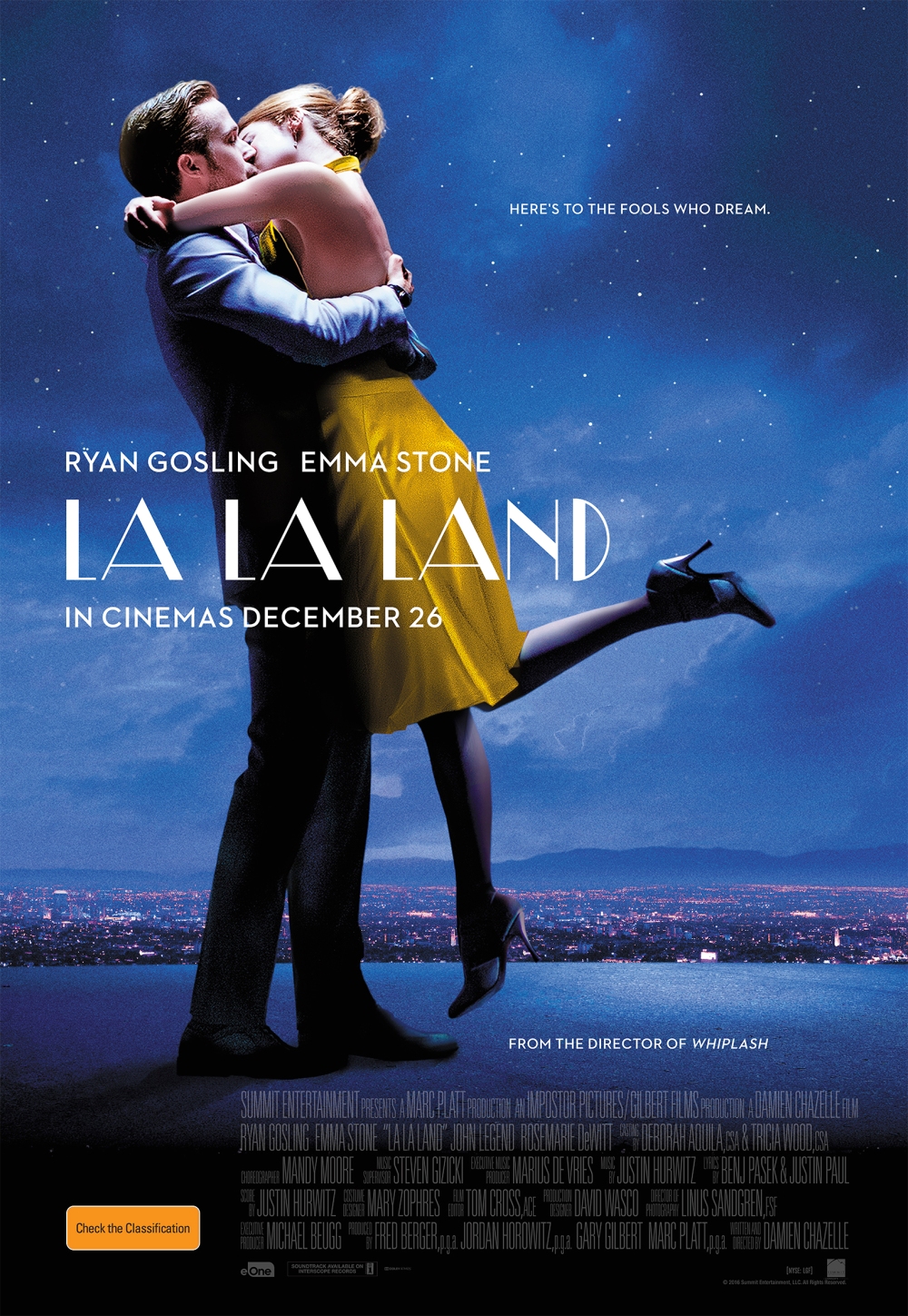 But perhaps after this film I might be amenable to boiling the kettle and trying another.

La La Land comes to us from director Damien Chazelle, whose 2014 jazz odyssey Whiplash earned J.K. Simmons an Oscar and plenty of worthy praise. I myself gave it five stars and called it “An Absolutely Brilliant Film.”

This time around Chazelle builds on the ”jazz drummer trying to make it” idea by delivering two leads (one of whom is a jazz muso) both attempting to carve out a living and follow their dreams under the bright (and) harsh lights of Tinseltown. 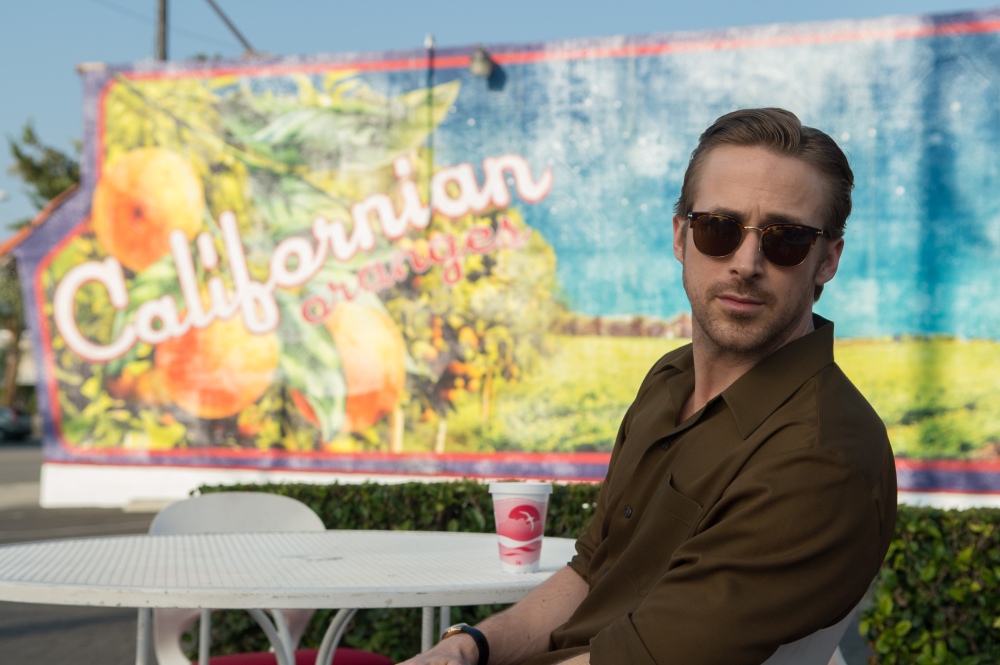 Ryan Gosling is Sebastian, a jazz musician sick of playing covers in a dive bar, intent on opening his own jazz club to pay tribute to the greats of the game. Superbly, J.K. Simmons plays his pragmatic boss, firing him at Christmas for failing to follow the guidelines and play only Christmas carols on his piano.. 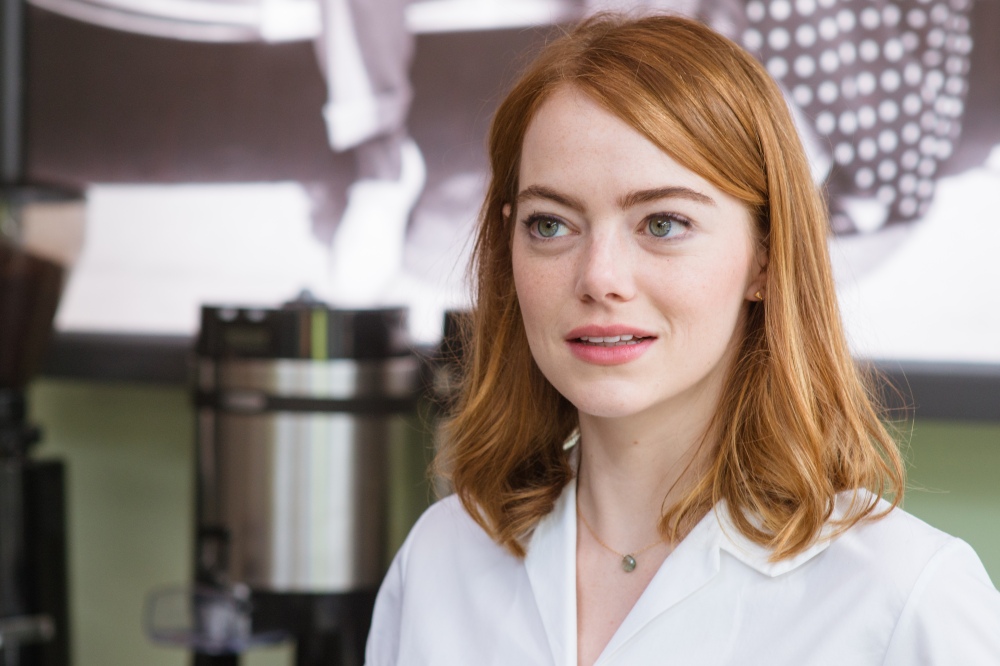 Emma Stone is Mia, an aspiring actress living with a handful of peers in a share house in LA, filling coffee orders in between auditions.

The auditions themselves are hilarious and heartbreaking, with little time to impress, the casting directors call “Next!” before Emma can convince them she is right for a part. Naturally as in their previous two films, Crazy, Stupid, Love and Gangster Squad, Stone and Gosling have wonderful on screen chemistry so that you are just hanging for the moment where they meet up and fall for each other…

This film has been a labour of love for Chazelle for close to a decade, and it shows.

The opening musical number through to the wistful finale, with a bunch of catchy tunes you’ll be humming for weeks make this one of the year’s best films.

If pure delight is what you’re after then movies don’t get too much better than this utterly charming affair. 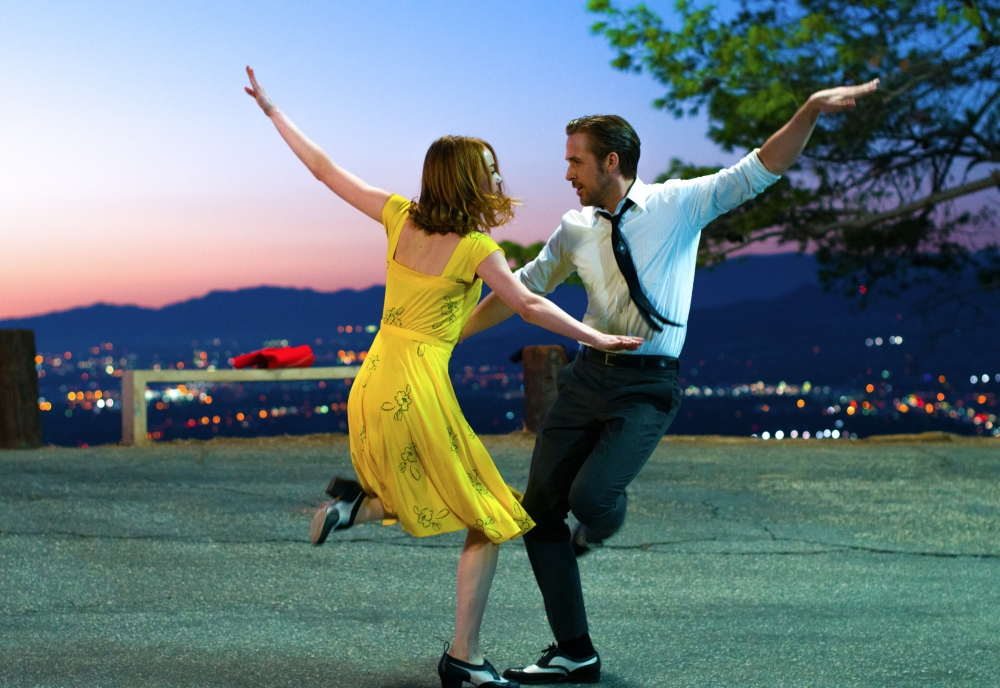