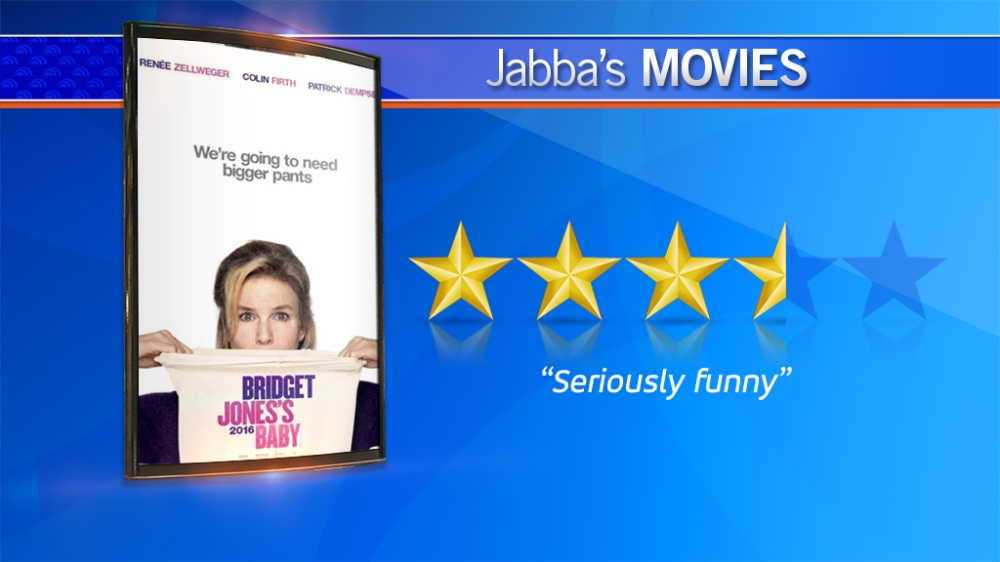 Someone having kids of their own, no doubt in need of a school holiday film in a few years is Bridget Jones, in the third Bridget film, Bridget Jones’s Baby.

I was DREADING seeing this ahead of interview Renee Zellweger and Patrick Dempsey a few weeks ago, and was more than pleasantly surprised that the film is funny as all get out. Due in no small part to the fact that the original film’s director Sharon McGuire is back, and Emma Thompson who plays the terse obstetrician that Bridget must admit to not knowing who the father of her child is, is also credited as one of the screenwriters.

It is seriously funny. I know it will smash the box office because women are coming in droves to the cinema in numbers not seen in an opening week since 50 Shades, which dropped a new teaser trailer this week.