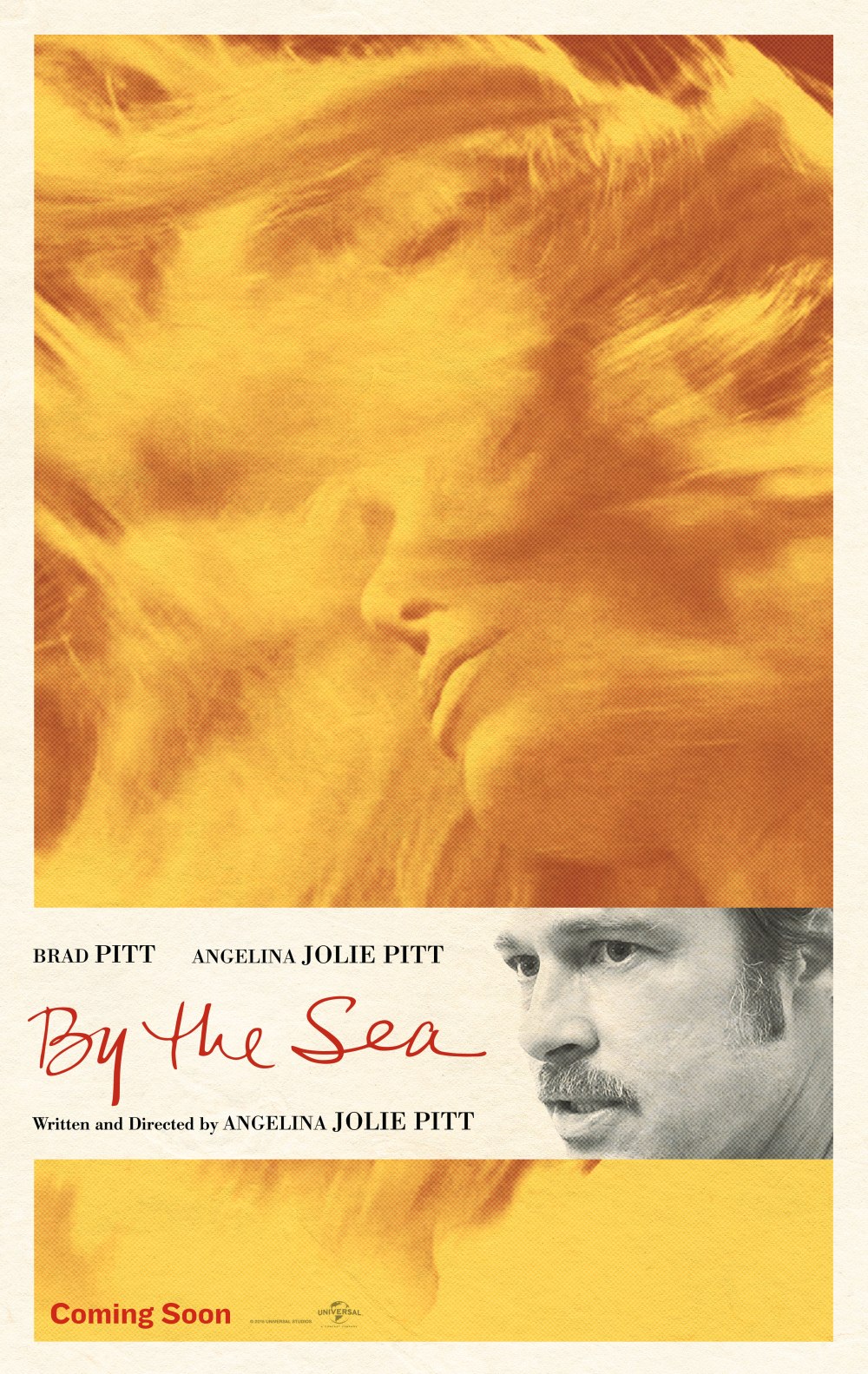 The most disappointing aspect of this film is that two entirely watchable stars in a stunning location are let down by a story that wouldn’t seem out of place in a student short film competition.

Set in a glorious seaside town in France during the mid-1970s, Vanessa (Angelina Jolie Pitt), a former dancer, and her husband Roland (Brad Pitt), an American writer, book into a cliff top hotel where their primary activities consist of drinking, smoking, and acting miserably towards one another.

The reason for their conflict is revealed in brief flashbacks that hint at some previous tragedy that neither of the pair has yet to come to terms with.

These two characters are generally so unpleasant, and the back story so laboriously revealed that by the time interesting things start to happen in the film, I had long ceased to care about discovering the reason behind their unhappiness.

The detached husband and wife find themselves drawn together with the arrival a good looking young French couple on Honeymoon in the adjoining room.

As Jake Wilson puts it in his review for the Sydney Morning Herald, “Do Roland and Vanessa eye each other in morose silence because their marriage is disintegrating, or because the script hasn’t given them anything to say?”

Whatever the case, they lost me with this one yet I still look forward to seeing more of the couple’s work both in front of and behind the camera. I definitely could not recommend seeing this film to anyone aside from hardcore fans of the celebrity couple or lovers of arthouse cinema.

Dull and Pretentious with Flashes of Brilliance.