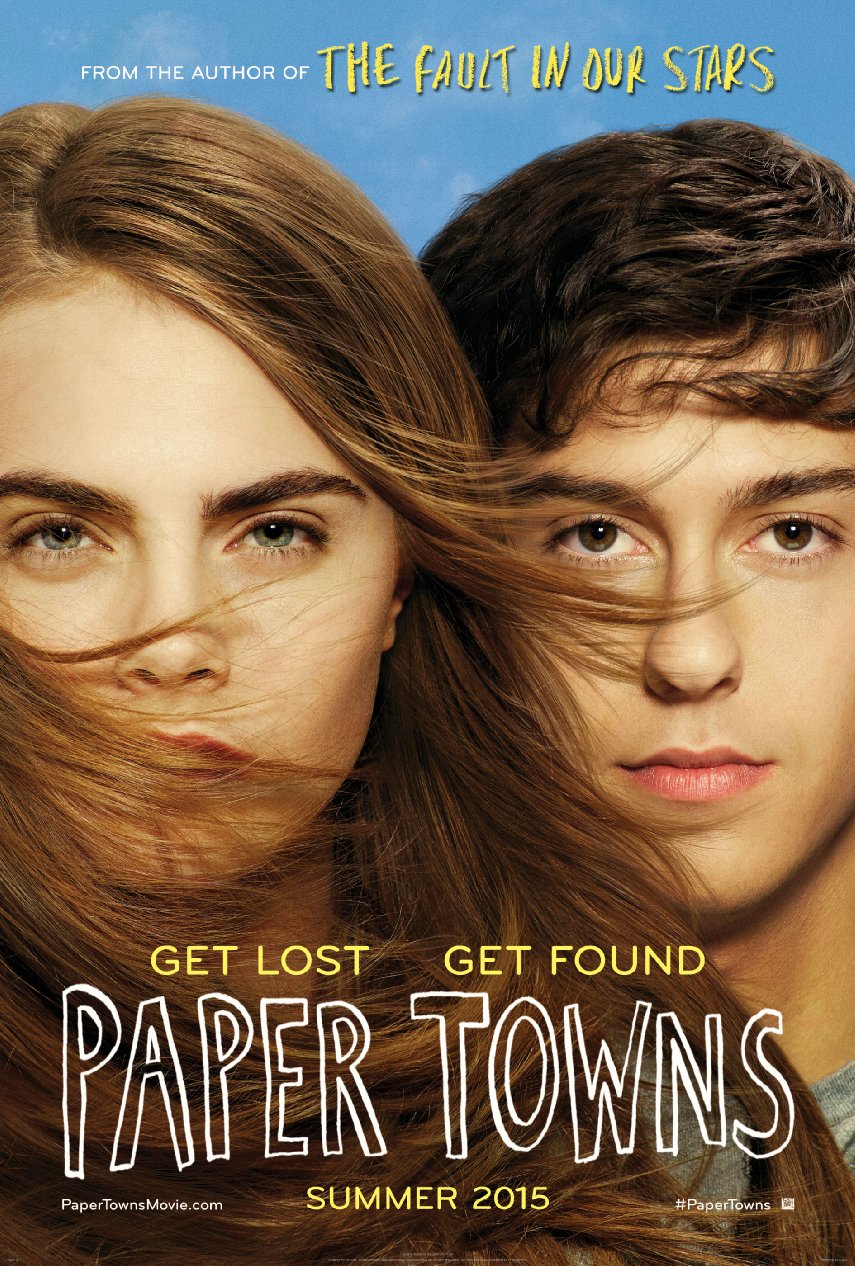 The Fault in Our Stars was a phenomenal success when it was released a year ago, Costing just $12 million and making over $300 million worldwide, and receiving positive reviews, so there has been some anticipation surrounding the author John Green’s follow up Paper Towns.

Starring Cara Delevingne as Margo, the mysterious neighbour to Nat Wolff’s Quentin, this is a final year of high school celebration, mystery, and romantic road trip movie all wrapped up neat as a pin.

When Margo goes missing after a night of hijinks with Q, he is convinced she has left clues for him to find her. His two buddies and the hot chick from school tag along on his quest. My screening was packed with teenagers, including my 14 & ½ year old son Quinn and the dialogue and performances really rang true for what my memories of the last year of high school were and for the audience judging by their response to big moments on screen. YA without the sci-fi, Breakfast Club for the iPhone generation. Solid, and undoubtedly another smash hit. Innocent and Charming