2015 promises to start with a bang. Angelina and her directorial debut delivers the astonishing true story of Louis Silvie “Louie” Zamperini  an Olympic athlete and air force bombardier who was shot down in the Pacific Ocean in 1943. His extraordinary story of survival at sea and in a POW camp promises one of the year’s best hopes not just for Oscar trophies, but for quality films.

Another film made here in Australia to keep an eye our for is Paper Planes – a gorgeous looking new film from writer/director Robert Connolly.

Twelve-year-old Dylan (Ex Oxenbould) lives with his Dad in the West Australian outback. One day at school Dylan discovers he is extremely good at making and flying paper planes. While attempting to refine and develop his newly realised ability, Dylan finds himself caught up in the world of competitive paper-plane making, leading to new friendships, new rivalries and new revelations about his own family.

Featuring a cast of Australia’s finest, including Sam Worthington, Deborah Mailman and David Wenham, this is a modern tale of friendship and family and the joy of learning to spread one’s wings.

Liam Hemsworth’s techno-thriller Paranoia dished up a limp response in 2014 – his brother Chris “Thor”t he could do better teaming up with the director of Heat and Collateral –  Michael Mann in Blackhat – Due in January.

Mad Max:Fury Road – Thirty years after Mad Max Beyond Thunderdome, can the continuing epic saga of the renegade Mad Max Rockatansky serve up the same thrills that delighted fans in the first three films?. You bet!

Avengers: Age of Ultron – When Tony Stark tries to jumpstart a dormant peacekeeping program, things go awry and it is up to The Avengers to stop the villainous Ultron from enacting his terrible plans. Bring on a trailer already! 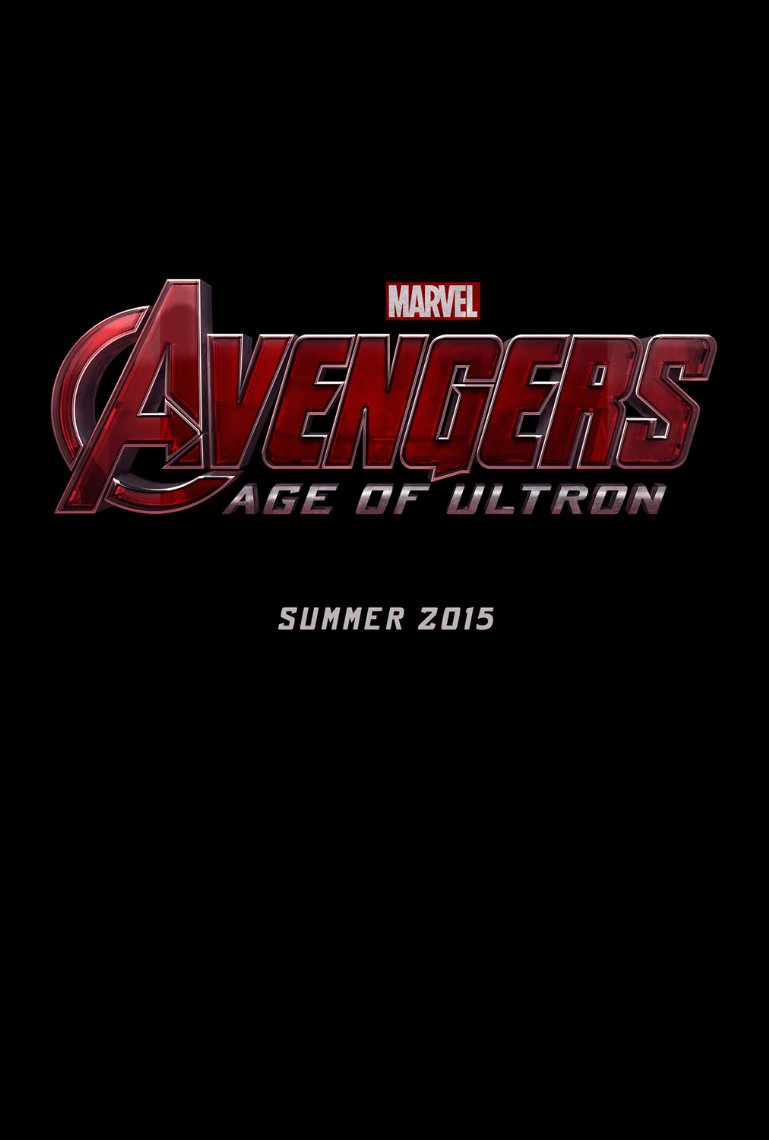 TERMINATOR: GENISYS – Does the world really need any more Terminator films? I say Hell Yes! Will it be any good?? Judging by this poor attempt at a trailer then Hell No! Come on Paramount – Give us a real one!

There’s a whole stack more including Straight Outta Compton – The NWA story, Disney’s Inside Out and Ant Man, Jurassic World and a new Bond, plus the final Hunger Games. And that’s just the tip of the iceberg.